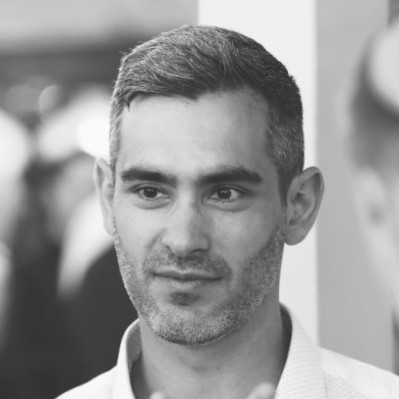 Dave is an entrepreneur who has founded and sold technology companies for the last fifteen years. He is currently the founder and CEO of Estuary, a technology company that democratizes access to real-time data. Previously he was the CEO of Arbor which he co-founded and sold to LiveRamp where he led operations as COO. Prior to Arbor he led product for Invite Media (acquired by Google) and Right Media (acquired by Yahoo!). Dave holds a MS in mechanical engineering from Columbia University in the City of New York.

The MDS has many lessons for Streaming, in this talk we show what we have learned from the MDS and applied it to streaming data.