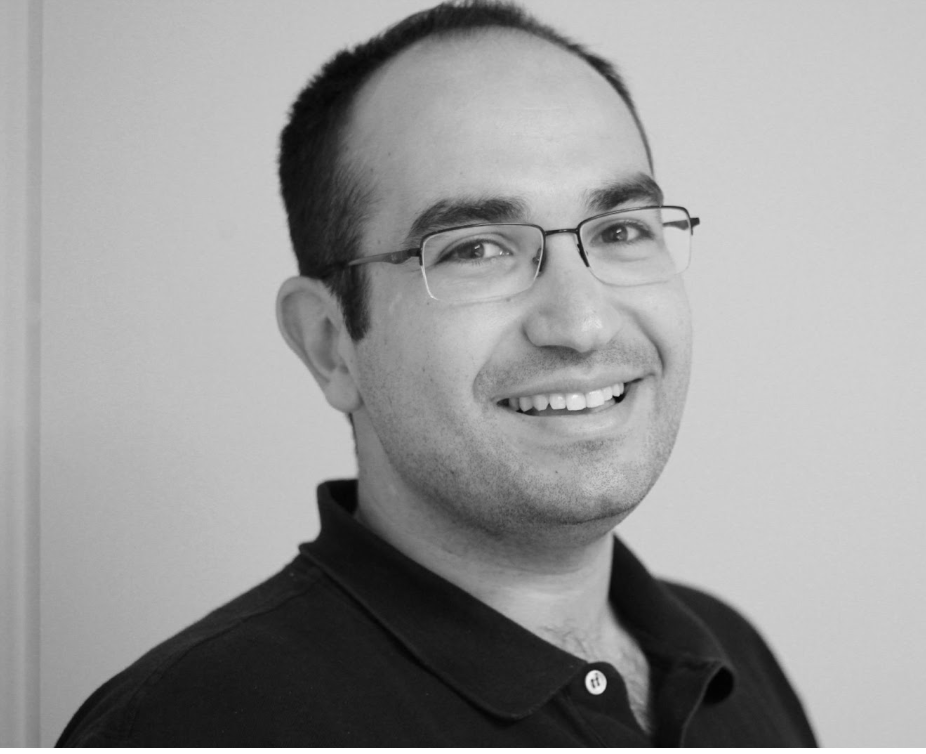 Shant Hovsepian is a software engineer at Databricks where he works on building the lakehouse. Previously, he was a co-founder and CTO of Arcadia Data, a data visualization company acquired by Cloudera. He was a member of the engineering team at Teradata, which he joined through the acquisition of Aster Data. Shant’s dreams are made of Python and SQL.

The Best Data Warehouse is a Lakehouse

“If you could put one message on a billboard for the whole data world to see, what would you say”